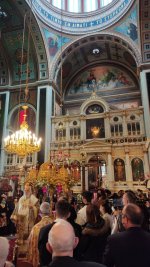 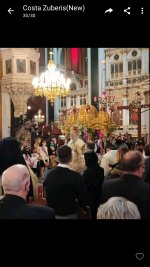 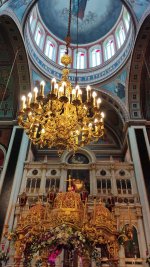 These pictures are stunning. One of the most beautiful epitafios that I have seen.
1 - 2 of 2 Posts
You must log in or register to reply here.

Koufeta or boubounieres are the most popular Greek wedding favors

These are the most common words in Greek

Did you know that many Greek people dont have registries for their weddings?