The history behind the Greek national anthem

The anthem is actually a poem! The Greek National Anthem was written by the famed poet, Dionysios Solomos, in 1823. He was born and raised in Zakynthos, but his family were refugees from the island of Crete. As a member of a prominent wealthy family, Dionysios was well educated, which eventually drove him to become a poet. Although he studied abroad in Italy for several years, he eventually penned his poems in his native Greek language.

Staff member
Here is more information about the history of the Greek national anthem: 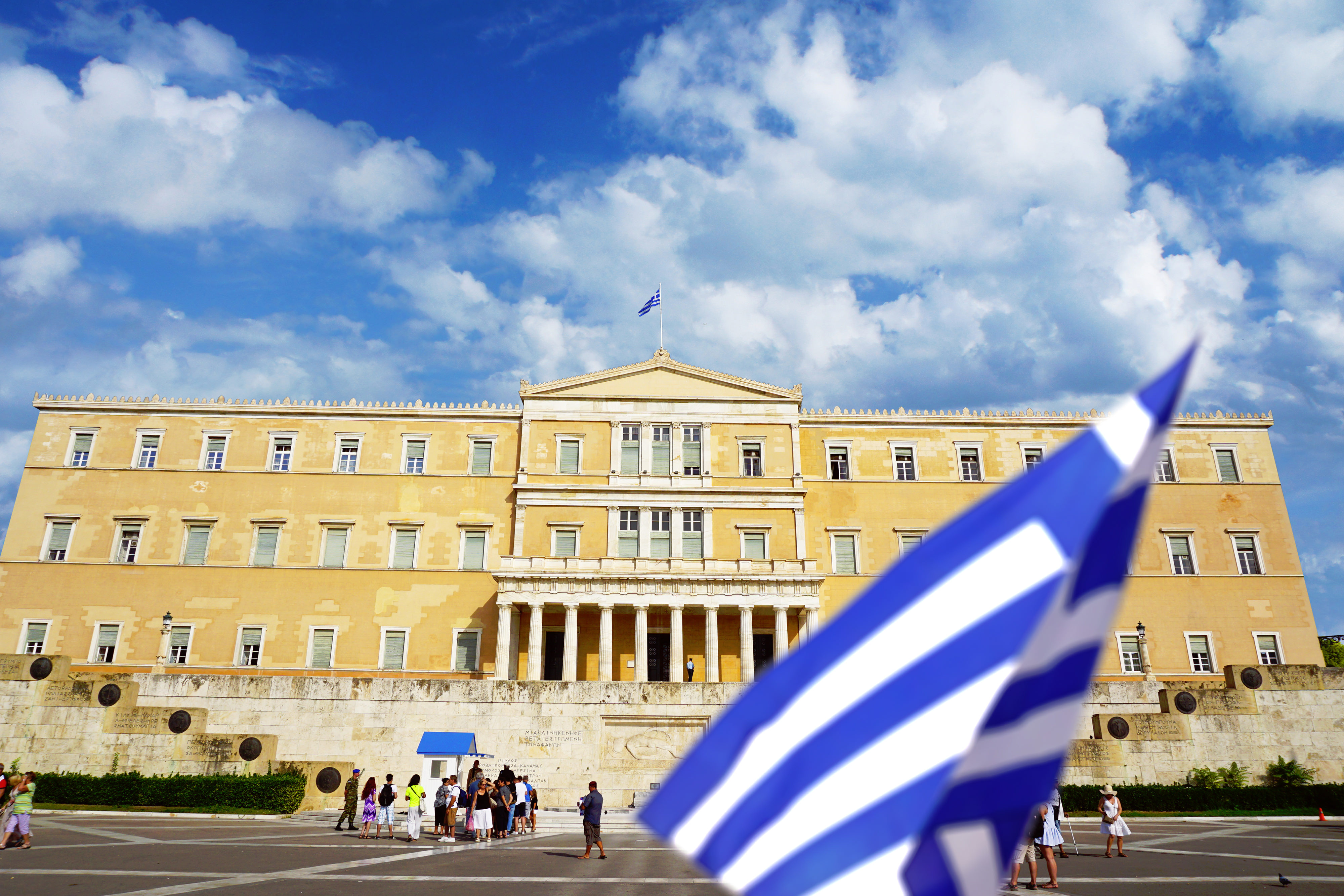 History of the Greek National Anthem

Here's some information about the history of the national anthem of Greece. 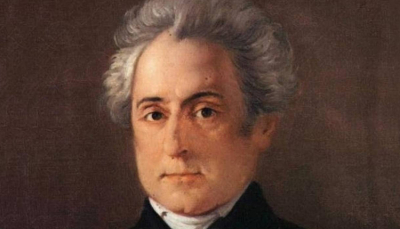 When you think of Greek national pride, the first things that come to mind are the Greek flag and the national anthem. The Greek national anthem, officially titled "Ymnos is tin Eleftherian" in Greek and the Hymn to Liberty in English, is a reminder not only of how far Greece has come since... 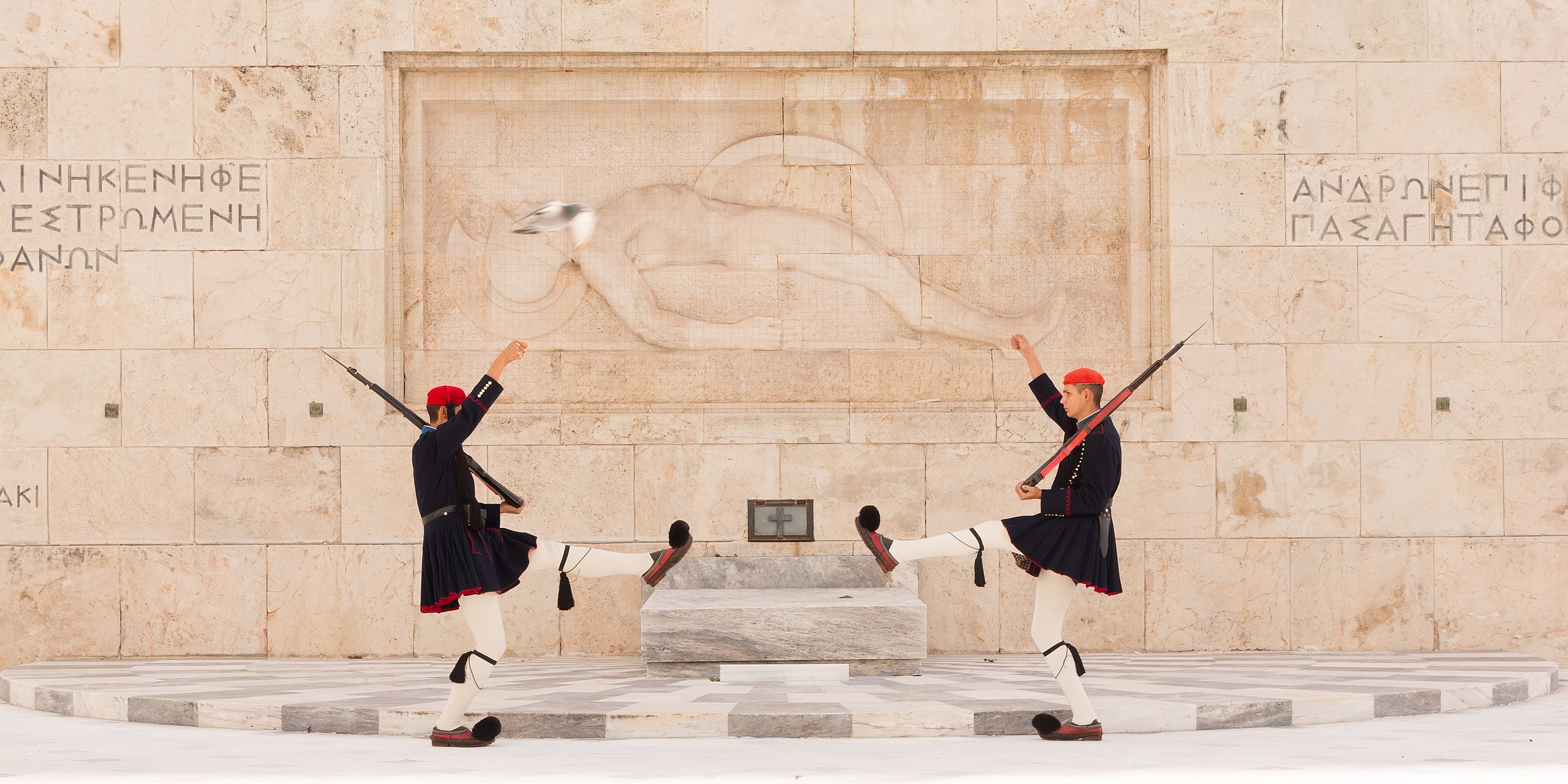 The Greek National Anthem and its Meaning

The Greek National Anthem is one of the most recognizable and longest of all, written by the country's "National Poet" Dionysios Solomos
greekreporter.com
1 - 2 of 2 Posts
You must log in or register to reply here.

Could the Parthenon marbles be returned to Greece?

Where the name “Greece” comes from

More than one Minoan Palace on Crete?

Did you know that dozens of ancient theaters are still operating in Greece?