The Greek economy is growing!!

Finally, some good news for the economy of Greece 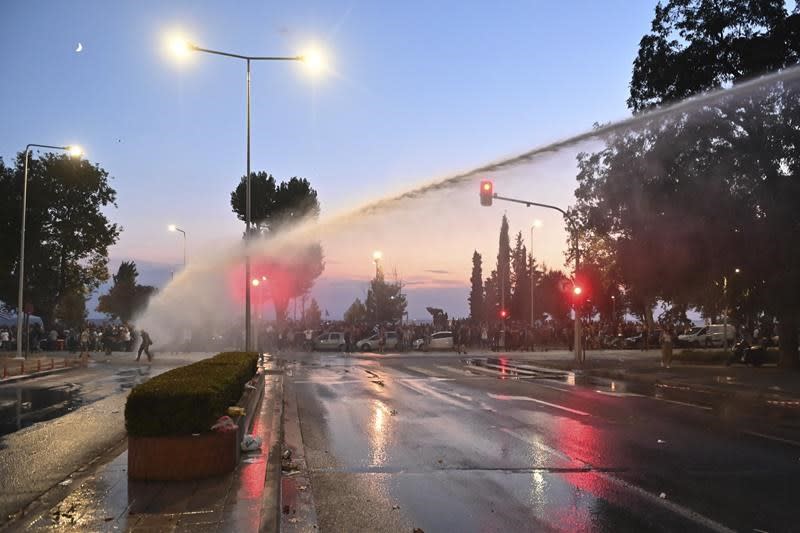 Staff member
Yes, this is great news for Greece!!!

The Greek economy is growing!!

Greeks have their own halloween!

Polling the streets: Who is the most famous Greek?