The history of Oxi Day (October 28)

Oxi Day in Greek is the “Day of No”. The history behind it is that The Axis powers wanted to occupy Greece during World War II because of its strategic location. Mussolini gave the option for Greece to accept occupation instead of going straight to war. He gave Ioannis Metaxas an ultimatum. This is when Metaxas, the prime minister of Greece said "No" and decided that Greece would go to war to defend itself. This is why we celebrate Oxi Day to this day.

Staff member
Thanks for sharing!

Here is a bit more information about Oxi Day: 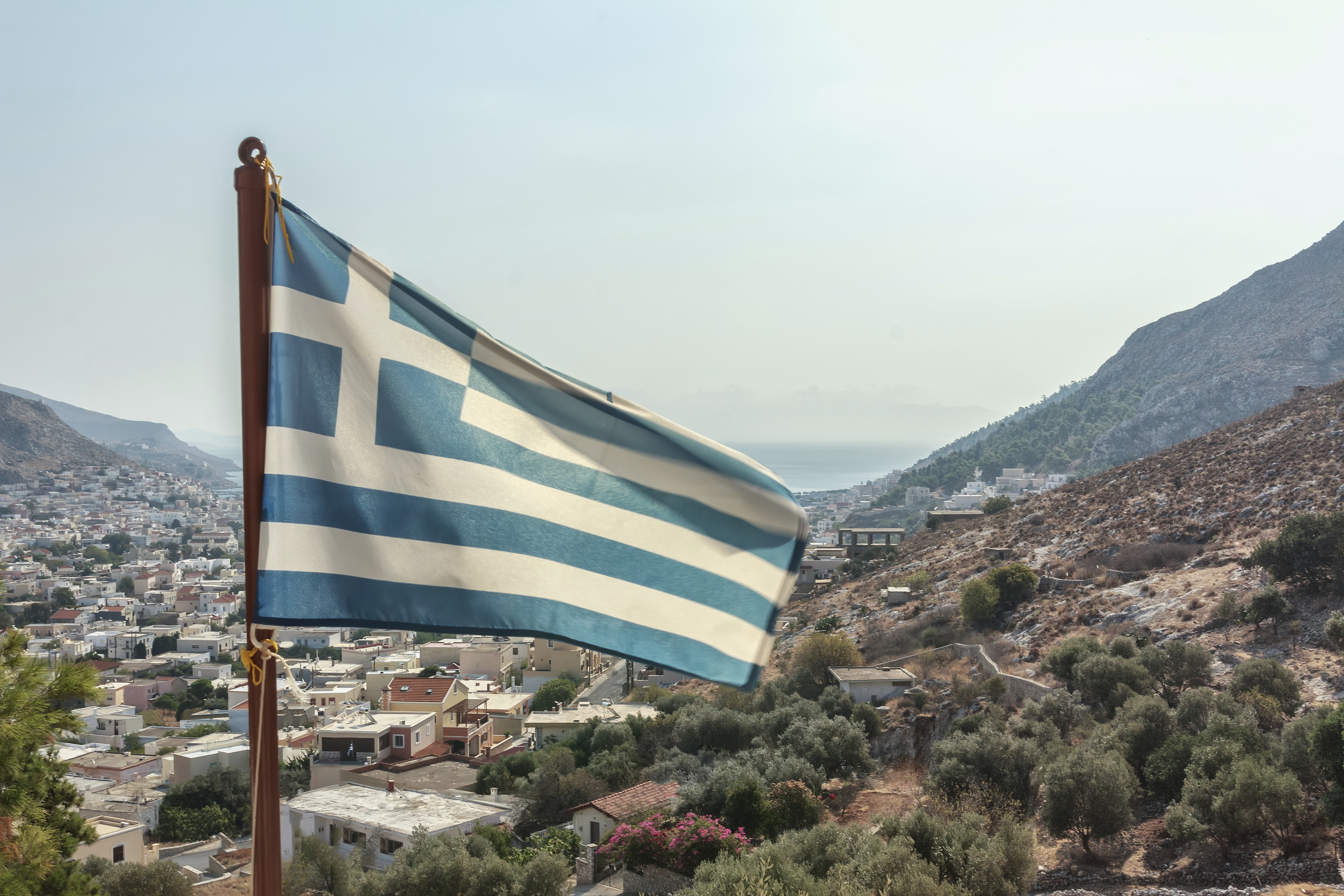 What is Oxi Day (October 28) in Greek History?

Excellent summary. I love this day, it shows the Greek spirit. One of the finest examples of Philotimo I can think of, and the world took notice when Greece did this. It was the first time someone really showed that they were willing to stand up against the Axis Powers, and the Greeks fought hard with the help of some allies, and they were nearly successful. Winston Churchill said in a speech, “Until now we used to say that the Greeks fight like heroes. Now we shall say: Heroes fight like Greeks.” What the Greeks did during Oxi Day had an impact on the Allied Forces because it made them realize, you know what, we can actually stop them... It became a rallying cry.

Today, Sunday 31st October, every Greek Orthodox church in Sydney will hold a Μνημόσυνον and ceremony commemorating the day. The ceremony will be followed by Sunday School students reciting poems. Morning tea will be served after the ceremony.
F

Patisqua said:
Today, Sunday 31st October, every Greek Orthodox church in Sydney will hold a Μνημόσυνον and ceremony commemorating the day. The ceremony will be followed by Sunday School students reciting poems. Morning tea will be served after the ceremony.
Click to expand...

Sounds like a beautiful commemoration. Nice to see that they are doing something like that
1 - 5 of 5 Posts
You must log in or register to reply here.

The history of Oxi Day (October 28)

The Greek language has its earliest roots in the Mycenaean civilization

What life was like for Greeks under Ottoman occupation